An MVP or minimum viable product refers to a development technique in which a new product or website possesses enough features that it can attract and satisfy early adopters.

Building an MVP is important in order to get your product out to beta-testers, so they can interact with it and provide feedback.The developers will then consider this feedback when designing the final product.

Building an MVP is a collaborative effort that requires the cooperation from marketing departments, end-users, and whomever you've decided is going to create your product. This could be in-house developers or a third-party company.

When Should A Startup Create Their MVP?

Ideally, companies should create their MVPs as soon as they've conducted their market research and determined the main issue they aim to solve.

The objective is to get your product out to users in a timely fashion, so developers can begin analyzing user feedback to attain a more comprehensive understanding of the direction the product should be heading in.

Where Should The MVP Be Created, Housed, Presented, Sold, And Marketed?

Why Build An MVP At All?

The main and most important reason for building an MVP is to justify the economic viability of your product. You want to ensure there is interest from prospective customers in your product, so you're not wasting your time and money.

What To Do When Your MVP Is Outdated?

Usually, in situations where your MVP becomes outdated, marketers and developers must restart the process of analyzing the marketplace and getting feedback from users concerning the product. This process will shine a light on whether the concept needs to be thrown away, or just fine-tuned, to adjust to the new environment.

How Has This Process Has Affected Other Startups?

Drew Houston came up with the idea of Dropbox in 2007, and shortly after, released a limited version of the product, which targeted early adopters. Using a platform called Digg, Houston published a video detailing the main issue the product aimed to solve and sought beta-testers to provide feedback on the overall experience.

It turned out that many users were in need of a solution that could address the complex issue of file organization, and Dropbox was it. Within the first 10 months, Dropbox attracted over one million users.

How Will This Process Affect Your Success?

The objective of creating an MVP is to build something that works, addresses an issue that deeply resonates with users, and can be built most cost-effectively.

To increase your chances of being successful, the focus of your MVP should be on:

To learn more about the importance of developing an effective MVP in Montana, contact us at C2M BETA, to sign up for blogs, or to book a call today. 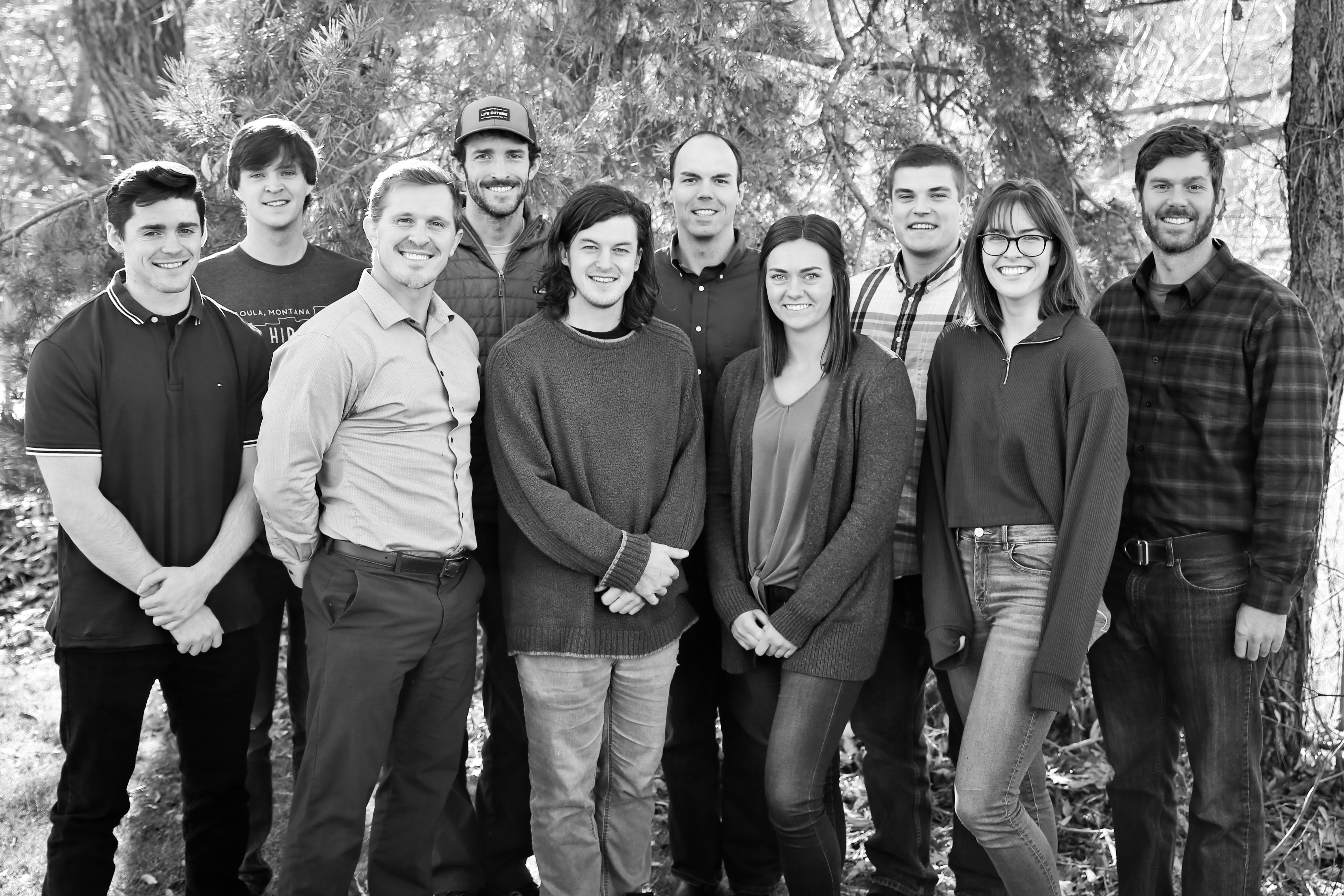 C2M Beta is a technology accelerator partnering with startups and innovative corporations to create impact in the Rocky Mountain region.